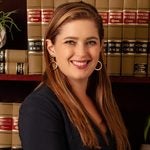 Grace graduated magna cum laude from Samford University in Birmingham, Alabama where she earned a Bachelor of Arts in History and a minor in Business. While at Samford University, Grace was a Presidential Scholar as well as a Howard College of Arts and Sciences Scholar and earned several awards including the Dr. George V. Iron Scholarship, Wheeler and Tower Medals with Honors, and the Mitchel B. Garett Alumni Award for Leadership within the History Department. In addition to her involvement in academics, Grace served as the President of Alpha Omicron Pi Fraternity as well as an ambassador for Howard College of Arts and Sciences.

Grace received her Juris Doctorate from The University of Alabama School of Law where she attended on full tuition, academic scholarship. While in law school, Grace honed her legal writing and research skills through her position on the board of the ALABAMA CIVIL RIGHTS AND CIVIL LIBERTIES LAW REVIEW and was then selected to serve as the law review's Editor-in-Chief.  During law school, Grace strove to gain exposure to several areas of law and intentionally sought out clerkships on both the federal and state level, as well as in the public and private sectors. Within the private sector, Grace clerked for the law firm of Hare Wynn Newell & Newton where she drafted motions and demand letters, researched issues involving wrongful death actions, and damages available for the loss of parental consortium.

On the federal level, Grace served as a law clerk at the United States Attorney's Office for the Northern District of Alabama and then as a legal intern for the Honorable L. Scott Coogler, Federal District Court Judge for the Northern District of Alabama. While participating in her federal clerkships, Grace had the opportunity to draft motions, draft and edit preliminary judicial opinions as well as observe and discuss federal court proceedings with Assistant United States Attorneys and Judge Coogler.

On the state level, Grace completed an externship with the District Attorney's Office for Jefferson County, Alabama in Birmingham where she worked to prepare discovery materials and observed murder trials, detention hearings, and family court proceedings.

Grace's exposure to the family court proceedings while at the District Attorney's Office sparked her interest in family law and led her to participate in The University of Alabama School of Law's Domestic Violence Clinic. While participating in the Domestic Violence Clinic, Grace engaged in extensive client counseling and trial preparation, as well as conducted initial intake and fact investigation interviews with victims of domestic violence. Additionally, Grace prepared pleadings for Protection from Abuse Orders, Divorce Actions, Custody Actions, and Child Support Cases. Grace's participation in the Domestic Violence Clinic confirmed her desire to practice in the field of family law following graduation.

After graduation, Grace returned home to Nashville and was thrilled to accept a position practicing family law at Digby Family Law, PLC. In her free time, Grace enjoys playing golf and cooking with her husband, Austin, and spending time with their golden-doodle, Andi.

Thank you for contacting us. We will get back to you shortly.

Please complete all required fields below. 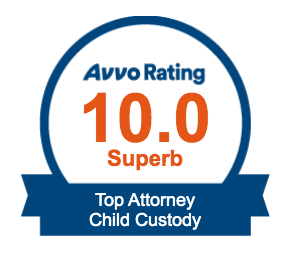 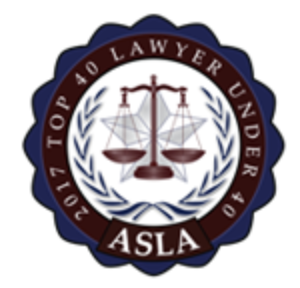 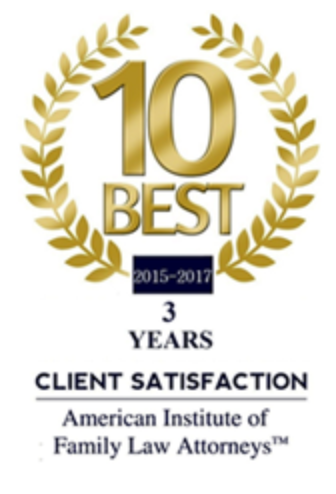 Digby Family Law, PLC is committed to answering your questions about Family Law issues in Tennessee.

We'll gladly discuss your case with you at your convenience. Contact us today to schedule an appointment.